We are glad to announce that we'll be handling their European booking.

Machete was born at the end of 2010 in Montaigu on the ashes of former active bands in the hardcore-punk scene. Influenced by different bands such as Insuiciety and Brainoil, the quartet delivers a very personal mix of dark and massive hardcore metal tinged with noise and sludge, sometimes with stoner hints. Their second album has already sent them on the stages of Hellfest 2015, Sylak 2015 and Motocultor 2015. They are back in 2018 with a third album called Borriß. 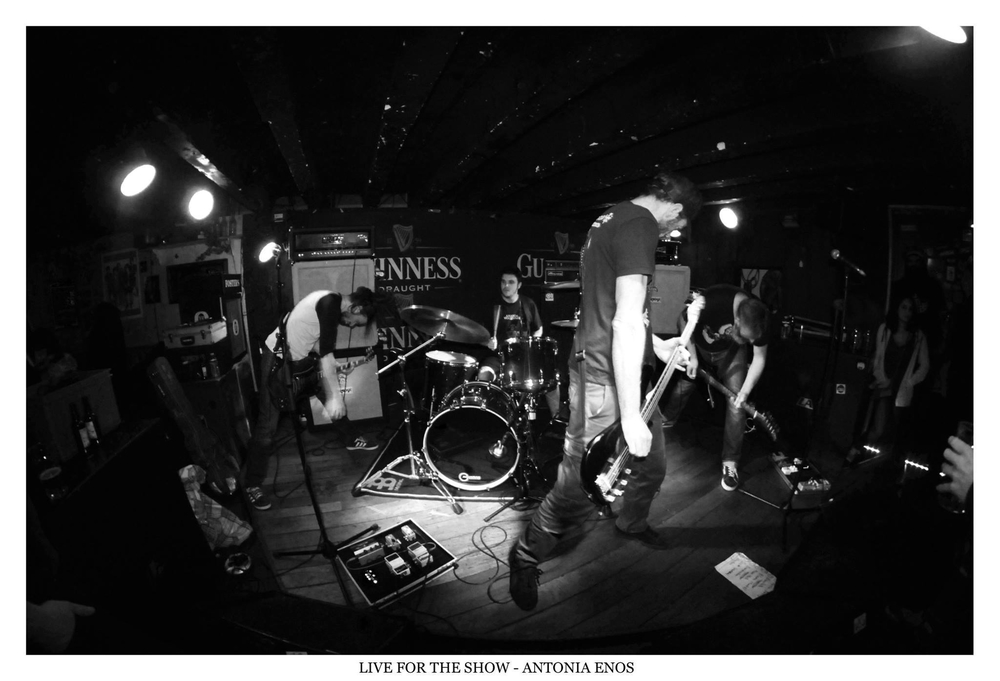