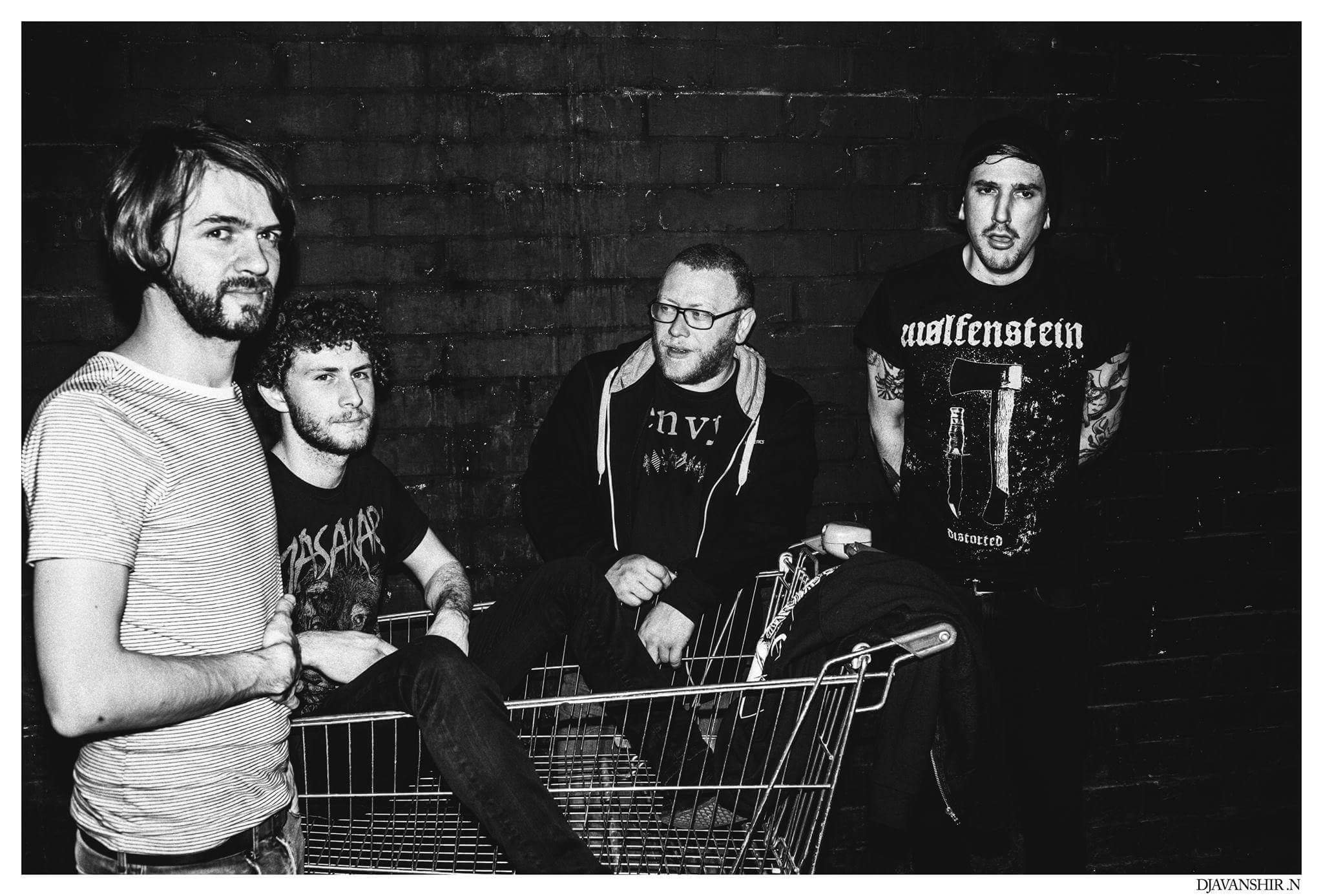 Barque is a dark hardcore band from Lille (France) formed in 2013. They play a mix of hardcore/screamo with some black metal hints.

After a demo song called “The Necromancer” in 2014, they released their first EP “Coffin Cutters” in 2016They've played more than 50 shows in France, Belgium and the UK with some great bands such as Birds in Row, Hierophant, Jungbluth, Cult Leader, Centuries… They also had the chance to open for Oathbreaker at The Underworld (London) and play with Celeste in Lyon at their release party.

Barque plan to release their first LP in the second half of 2022.