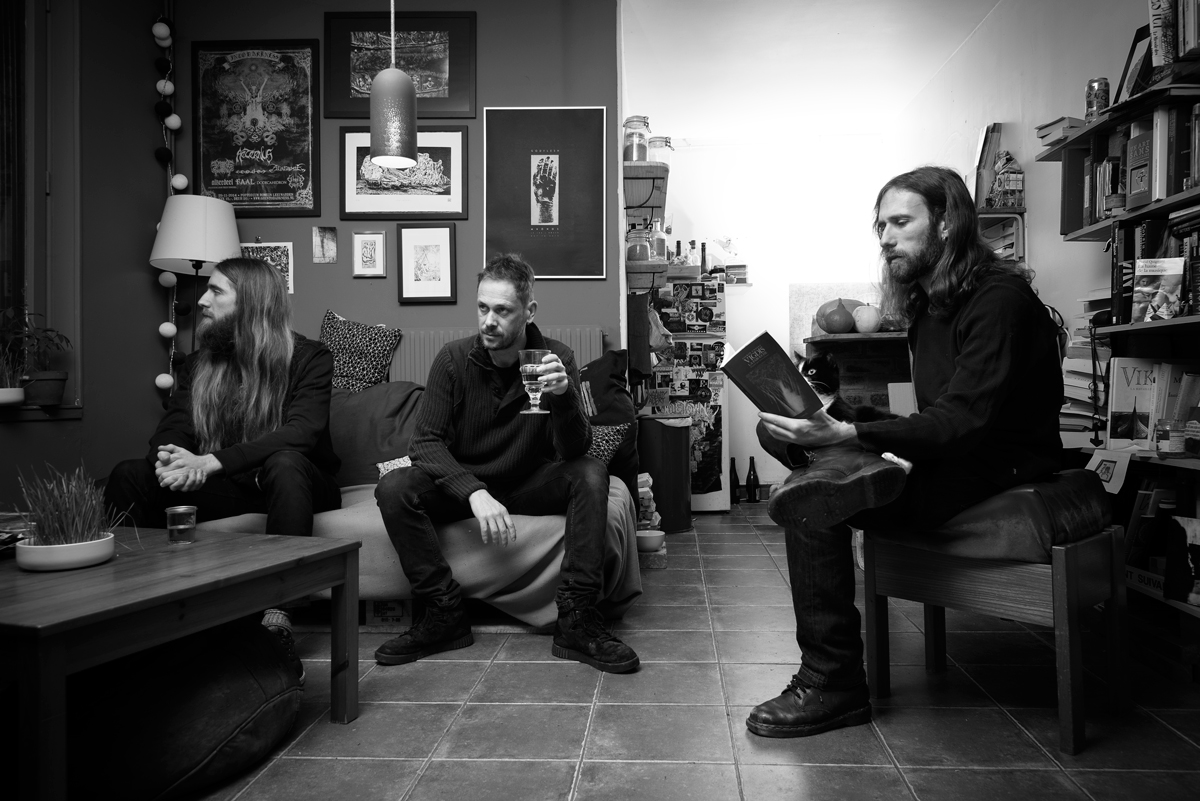 From the wet gutters of Rouen (Normandy, France) comes SORDIDE, a raw black metal power trio which spits its scornful and desperate anger in Molière’s language under the motto “neither name, nor flag”. Since their inception in 2014, the band has released two well-received albums, "La France A Peur" and "Fuir La Lumière", as well as a split EP with Satan.

The power trio brings their idiosyncratic take on black metal to another level; reinterpreting the heritage of second wave bands through their own disillusioned yet exultant lens. Undeniably rooted in punk in sound and spirit, the band shines at spreading its vehement urgency - furious or more lancinant, yet always hypnotic and vitriolic -,built for moisty basement shows.