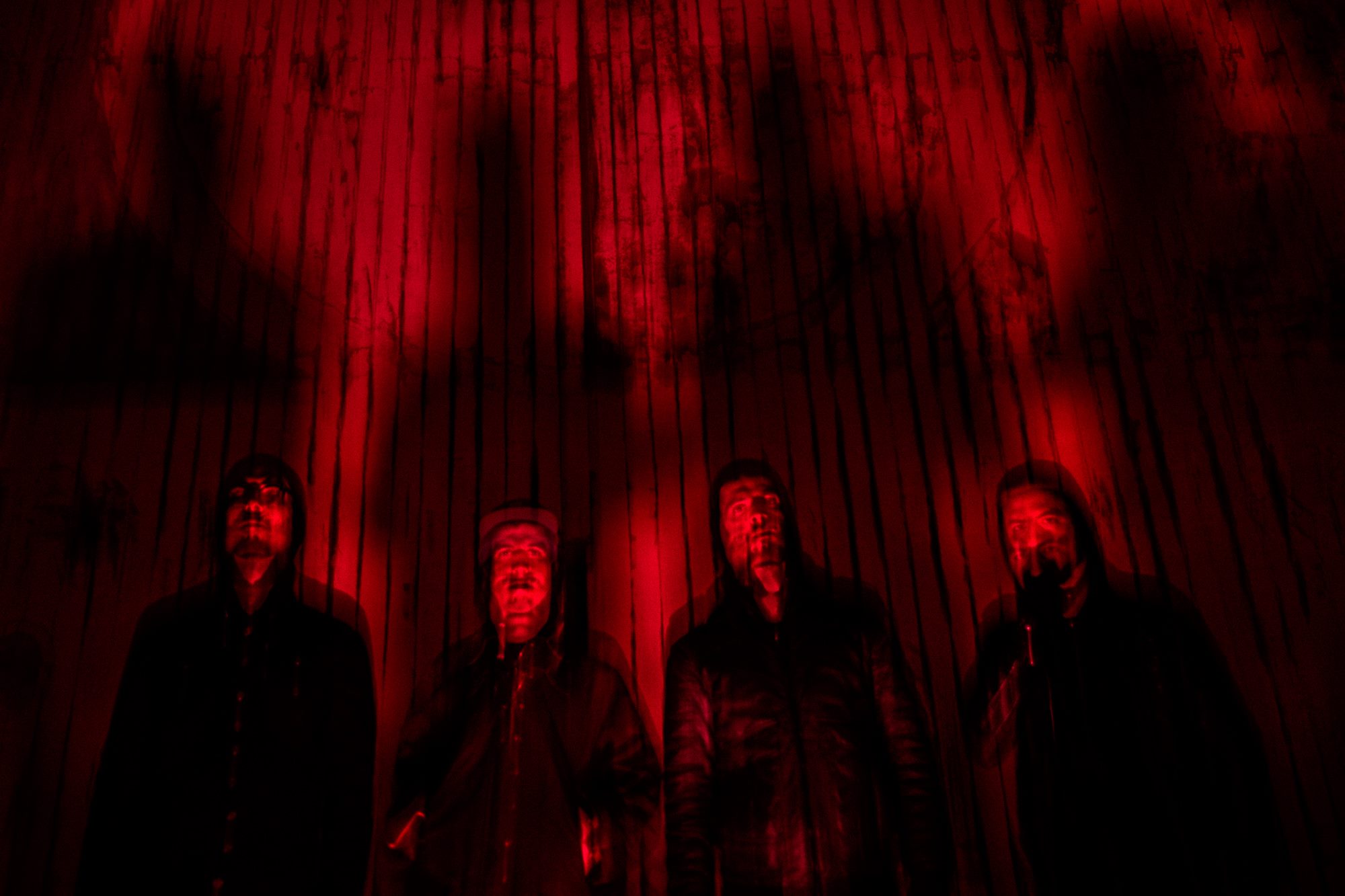 " Nothing in Plebeian Grandstand plays by any rules.[...] It can't be stressed enough how utterly maddening this album sounds "
Christopher Luedtke for METAL INJECTION, 9/10